Once again a Federal Judge protecting the people from an Federal Executive Administrative abuse of power -An answer to the question of Quis custodiet ipsos custodes - Who guards the people from the power abuses of the "guardian" governmental officials? Innocence until proven guilty and how the names of governmental rules often disguise and misdirect as much as describe and actually reflect what is so.

Below are news report of a recent ruling:

"On Oct. 24, large companies that hold federal government contracts were saved from one of the last blasts of the Obama administration’s regulatory agenda when a Texas judge issued a preliminary injunction against the implementation of the Fair Pay and Safe Workplaces

The executive order, issued July 31, 2014, and made final with regulations announced in August

, says that if a company or one of its subcontractors has allegations of violations of federal labor and employment laws, it may lose its federal contracts or the opportunity to bid on others.

The company can be tarred before allegations are proved, with no chance to defend itself. It will be pressured to settle accusations in order to retain the right to have contracts with the federal government."


"A large construction trade group won an injunction blocking a federal rule requiring companies seeking federal contracts to disclose past labor-law violations, a blow to the Obama administration in its effort to strengthen workers’ rights to fair pay and job safety.

The Associated Builders and Contractors filed the lawsuit in early October, alleging the Obama administration had exceeded its authority in setting the rule, which was set to start taking effect Tuesday and be phased in over time.

The suit against key administration officials, filed in federal court in Beaumont, Texas, said the rule would shoulder employers with added costs and other burdens and discourage them from seeking contracts, delaying the contracting process and damping competition that keeps costs lower for taxpayers. The trade group in its suit contended the rule will require contractors to report alleged violations that are still being contested, violating their due-process rights.

The regulation, which the Labor Department helped develop, is officially called the Fair Pay and Safe Workplaces rule, but employers refer to it as the “blacklisting” rule because they say it will unfairly ban businesses from bidding for contracts.

The U.S. District Court for the Eastern District of Texas issued a preliminary injunction late Monday night (October 24, 2016). In the written decision, U.S. District Judge Marcia Crone said it is in the public interest for contractors to deliver economical and efficient services to federal government agencies and this “would likely be impaired by the arbitrary and unnecessary burdens imposed” by President Barack Obama’s 2014 executive order that led to the rule and related guidance."

For further elucidation of some of the issues involved, here is a recent editorial regarding this case:

"On Monday   federal Judge Marcia Crone of the Eastern District of Texas granted a preliminary injunction against this blacklist order because it requires that contractors report “mere allegations of labor law violations” that can then be used to disqualify them for federal contracts. This violates contractors’ Fifth Amendment rights by depriving “their liberty interests in reputation” and constitutes “irreparable harm.”

Judge Crone also found that the order’s reporting requirements amount to compelled speech and thus violate the First Amendment. The forced disclosure of alleged violations of labor laws may harm their reputation and create “increased costs, loss of customers, and loss of goodwill,” the judge said.

The contracting order, which was supposed to take effect Tuesday, has been a top priority of organized labor. The point is to provide unions with leverage to extract concessions from contractors that either aren’t unionized or that are negotiating with unions over a contract. When a company is pitching for new government business, a union could use the threat to make labor-law complaints to force the company to bend to union terms. By the time fact is sorted from fiction, the company will have lost out to competitors."

In the ongoing escalation of tension between the United States and Russia, here is a counterintuitive proposal that may lead to reduction of violence in Syria and possible real negotiations on a number of fronts between the US and Russia.

At times, it takes forceful actions to make peace possible, rather than the seemingly endless negotiations, pleas and empty threats that have continued in the midst of the slaughter in Syria and the multiple "minor wars" in Eastern Europe.

The following is from an international relations specialist with a "realist" perspective, Robert D. Kaplan:

"There is also a larger foreign-policy question that must be the first order of business for the new president: How does the U.S. build leverage on the ground, from the Baltic Sea to the Syrian desert, that puts America in a position where negotiations with Russia can make a strategic difference?

For without the proper geopolitical context, the secretary of state is a missionary, not a diplomat. Secretary of State John Kerry

For example, just as Western military intervention in Syria risks a Russian response in Europe, a robust movement of American forces permanently back to Europe may cause Mr. Putin to be more reasonable in Syria. This may offer a way out of the sterile Syria debate, in which all the options—from establishing safe zones to toppling Bashar Assad’s regime—are problematic and offer no end to the war.

By seriously pressuring Russia in Eastern and Central Europe, the U.S. can create conditions for a meaningful negotiation whereby Moscow might have an incentive to shape the behavior of its Syrian client in a better direction."

The rest of this article is at: 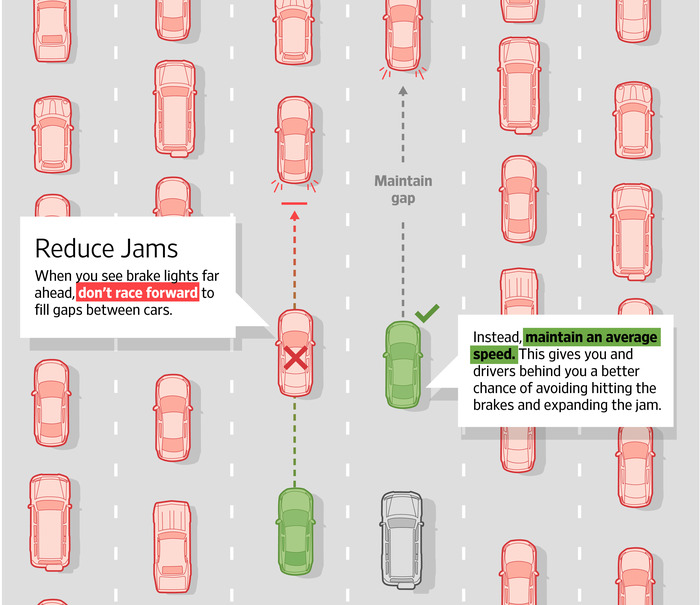